Konica Minolta has long been a leading company in photo imaging business covering wide range of imaging from input to output. In addition, we have provided inspiring products and services by fusing our unique technologies.

In camera business, we have expanded picture-taking opportunities by developing innovative technologies such as the world’s first autofocus cameras. In 1962, our camera, well-accepted for its high reliability, boarded on the US’s first manned spaceship “Friendship 7.” Also, ever since introduction of the world’s first body-integral autofocus SLR camera, Maxxum/Dynax series, in 1985, SLR cameras have become more popular among picture-takers, and we have succeeded in selling 16 million units of interchangeable lenses since then.

However, in today’s era of digital cameras, where image sensor technologies such as CCD is indispensable, it became difficult to timely provide competitive products even with our top optical, mechanical and electronics technologies.

In photo business, represented by the silver-halide photography such as color film and color paper, we have produced Japan’s first photographic paper in 1903, and Japan’s first color film in 1940, thus pioneering joy of photography for more than a century. In 1984, we introduced the world’s first compact washless photofinishing system known as a minilab system. The minilabs contributed to the expansion of worldwide photographic market by making photos closer to consumers and amazingly shortening delivery time.

However, traditional silver-halide photographic market is shrinking astonishingly by the surge of the worldwide digitization. In such a changing world, profits for camera and photo businesses worsened in recent years, and it became necessary to drastically reform business structure for the further growth of Konica Minolta. Ever since we decided and announced restructuring guidelines of our businesses on November 4, 2005, we have been considering practical and detailed plan, and we would like to announce our decision made today as follows:

In camera business, we have reached an agreement with Sony Corporation(Sony), having numerous image sensor technologies such as CCD and CMOS, to jointly develop digital SLR cameras in July 2005. In order to continue to have our customers use Maxxum/Dynax lenses, and to maximize possibilities of the optical, mechanical and electronics technologies accumulated through development of SLR cameras in the years to come, we came to the conclusion that it was best to transfer assets concerning camera business to Sony. Since then, we have been negotiating with Sony, and as a result, we have reached an agreement with Sony to transfer a portion of assets regarding digital SLR camera system to Sony*1. In this relation, we have decided to withdraw from camera business*2, such as film cameras and digital cameras, within Konica Minolta Group as of March 31, 2006.

Sony is planning to develop digital SLR cameras compatible with Maxxum/Dynax lens mount system, so that the current Maxxum/Dynax users will be able to continue to use them with Sony’s digital SLR cameras. In addition, we will consign camera service operations for Konica Minolta, Konica,Minolta brand cameras and related equipment to Sony.

n today’s shrinking photographic market represented by color film and color paper, we have been considering to scale back and to continue photo business at an appropriate size; however, when we foresee the photographic market, it is quite difficult to maintain profitability in this field, and we have decided to withdraw from photo business. As schemed below, we will, as much as possible, avoid causing any inconvenience in providing products to our worldwide customers in the course of withdrawal.

For minilab business, we will cease production of the system by the end of fiscal year ending March 31, 2006; however we will have such company as Noritsu Koki Co., Ltd to provide maintenance and customer services so as not to cause any inconvenience to our customers. 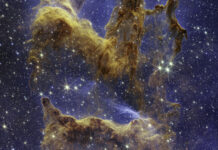 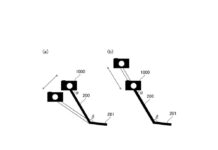 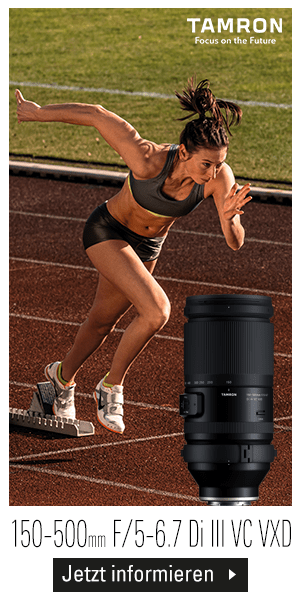